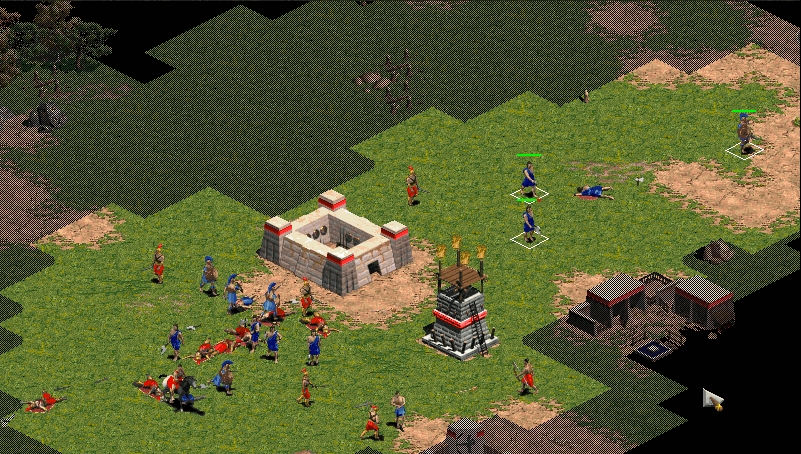 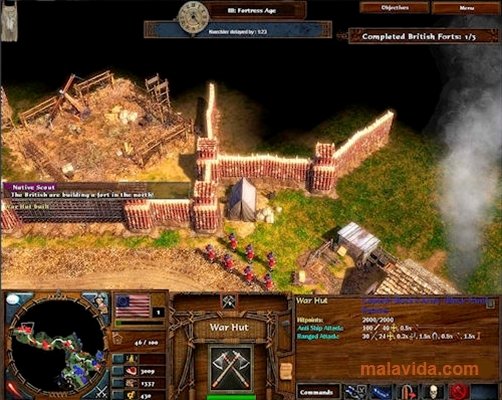 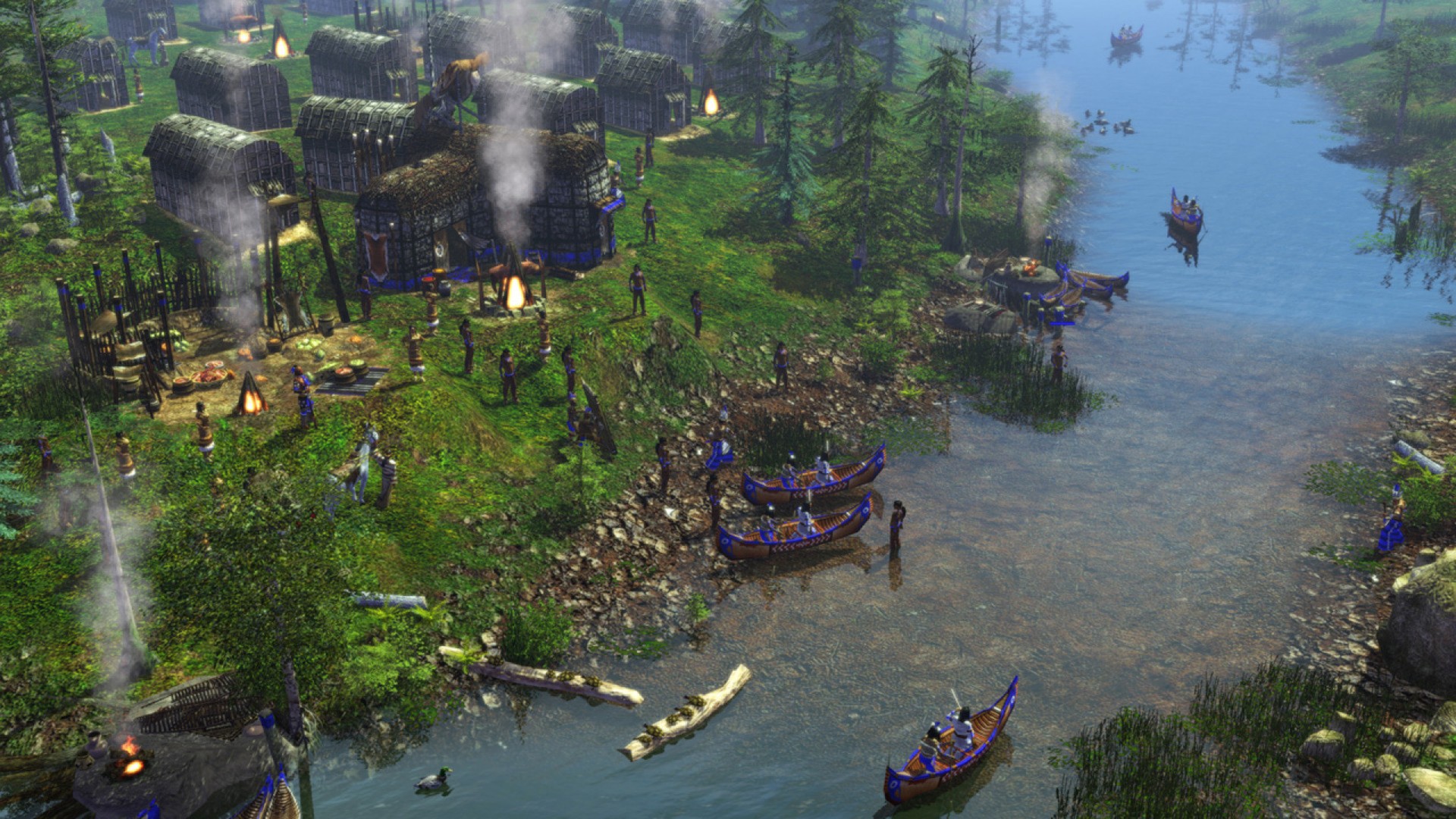 The game portrays the European colonization of the Americas, between approximately 1492 and 1876 AD. There are fourteen civilizations to play within the game. Age of Empires III has made several innovations in the series, in particular with the addition of the 'Home City', which combines real-time strategy and role-playing features. Two expansion packs have been released: the first, Age of Empires III: The WarChiefs, was released on October 17, 2006, and introduced three Native American civilizations; the second, Age of Empires III: The Asian Dynasties, was released on October 23, 2007, and included three Asian civilizations.

Age of Empires III has sold over 2 million copies as of May 2008. As well as receiving favorable reviews, it has garnered awards, including GameSpy's 'Best RTS game of 2005', and was one of the best-selling games of 2005. In 2007, Age of Empires III was the seventh best-selling computer game, with over 313,000 copies sold that year.

Players begin with a constructed town center or a wagon that will build into such, an armed explorer, and a modest number of villagers. Players explore the map and begin gathering resources used to build additional units and buildings and to research upgrades or technologies. Actions such as training units, constructing buildings, killing enemy units etc., earn the player experience points. At certain experience point thresholds, players earn shipments that may be turned in for cards from the player's Home City, which can include units, upgrades, or resources. The game progresses similar to most real-time strategy games until one side resigns.

Screenshots from the game Age Of Empires 3 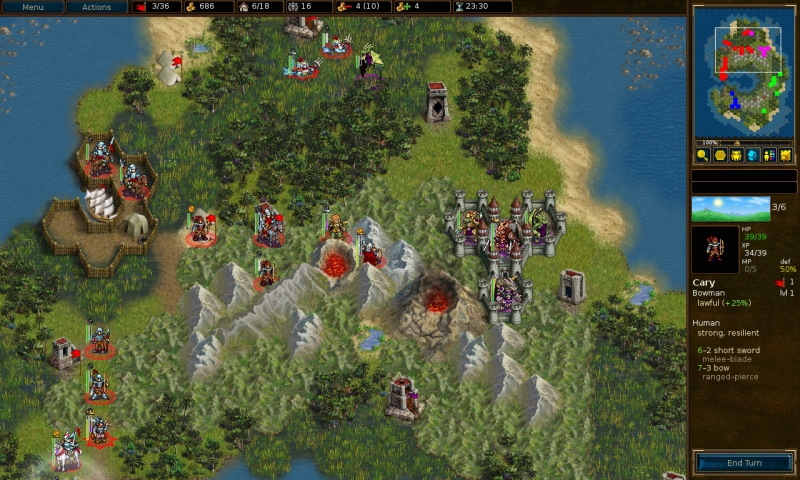