If you are a fan of horror games, Ao Oni is certainly a game you have to check out. Ao Oni actually was first released around 10 years ago, but the game is still pretty popular to this day.

The 'R' in Ao Oni R can stand for a lot of things - such as reboot, remake, or retelling, but at its core it is a labor of love. It is the Ao Oni experience everyone knows and loves, having been rebuilt from the ground up in RPG Maker VX Ace to expand upon the original games ideas while giving it a fresh coat of paint.

One of the things that is pretty amusing about Ao Oni is the plot. The game is not as story driven as I would have liked, but the less is more approach does kind of work for this game. The character that you are playing as is called Hiroshi and one evening he and a few of his friends think that it is a good idea one evening to check out a haunted house!Of course, this turns out to be one of the worst ideas in history! Even though Hiroshi does not think that the place is haunted at first, he soon realizes that this place is not what he thought. The reason for this is that this house is the place that the Oni calls home!

What Is The Oni?

Well despite playing through the game on multiple occasions I am still not exactly sure. The Oni is some kind of blue demon/ghost/spirit and he does not want you in his home. He is going to pursue you around this huge property and stop at nothing to kill these dumb teenagers that are inside! The Oni looks pretty messed up, he is blue and he has clearly been working out and he has these horrible teeth and a weird expression on his face.What makes the Oni really, really scary is not actually his appearance. It is the sound that accompanies him. When you are in a room and the Oni is close the game has this horrible music that sounds like it was ripped out of a horror movie! You are just minding your business looking around and then when that music hits…… you need clean underwear.

What About The Gameplay?

Ok, so I have told you that Ao Oni is a game that is very scary, but is it fun to play? I think that Ao Oni is more like a puzzle game than anything else. You will need to explore the house as best you can and find various items. You then need to figure out where these items need to be used and solve the different puzzles you come across.Of course, the fact you are being stalked constantly by the Oni makes it very hard and unnerving. Making things even harder is that your dub buddies are also walking around the house and if the Oni captures them he turns them into another Oni! It does have some replay value as there are a couple of different endings for you to experience, one of which is really creepy. 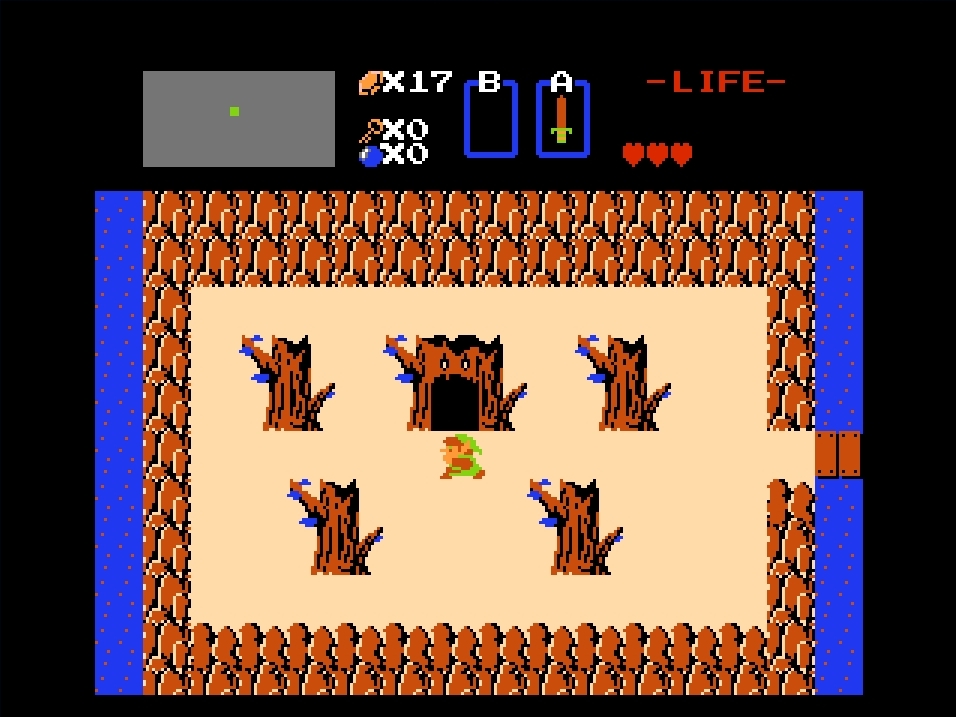 For horror fans, playing through Ao Oni is a no brainer. It is very unnerving and while having a little more story may have made the game even better. I do feel that not knowing does make the game scary. As far as being a puzzle games goes, Ao Oni is not the hardest and you will figure them out, but the puzzles are made that extra bit harder as you are always worried about when that creepy blue Oni is going to come and try and get you! 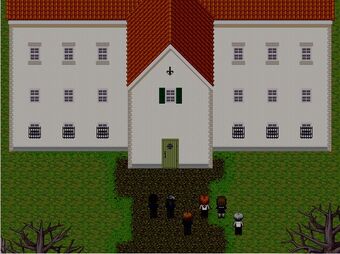