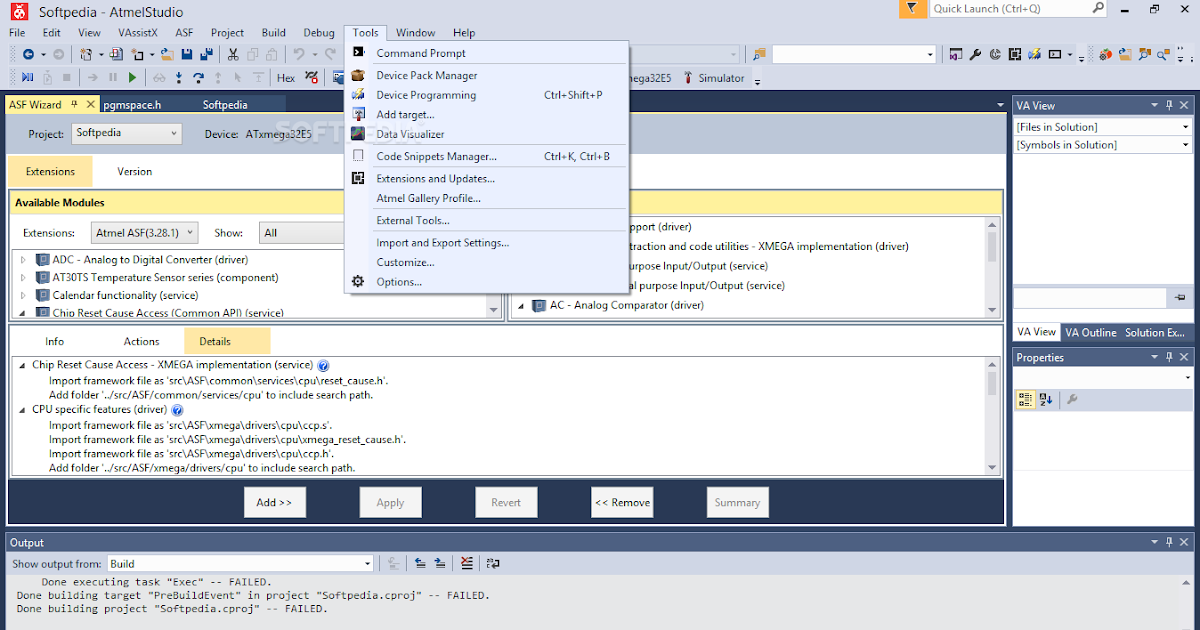 CrossPack is a development environment for Atmel’s AVR® microcontrollers running on Apple’s Mac OS X, similar to AVR Studio on Windows. It consists of the GNU compiler suite, a C library for the AVR, the AVRDUDE uploader and several other useful tools. 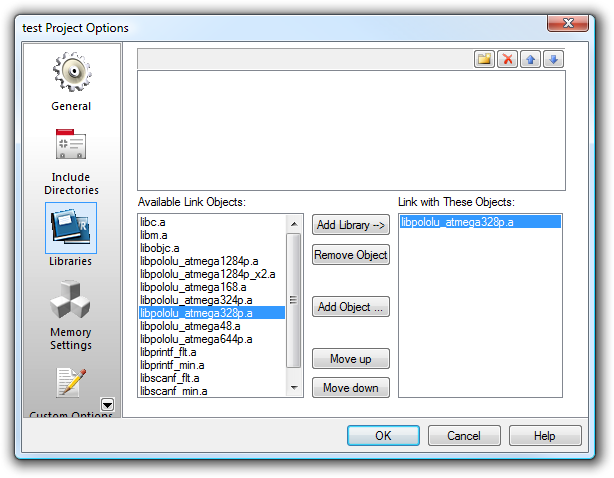 For a list of included software packages and versions see the Release Notes.

Since CrossPack consists of command line tools only (except the HTML manual which is linked to your Applications folder), you need to know some basic command names. So let’s demonstrate CrossPack with a trivial project, a blinking LED implemented on an ATMega8. This project is described in more detail in CrossPack’s manual.

The command avr-project creates a minimum firmware project which is configured for an ATMega8 with internal RC oscillator at 8 MHz. Now we have something to start with. We edit main.c and implement the blinking loop:

Now we compile the code and send it to the device:

That’s it. The LED should now blink. For a real project you should also edit Makefile to configure your uploader hardware (e.g. STK500, USBasp, AVR-Doper or similar), other source code modules, fuse options etc.