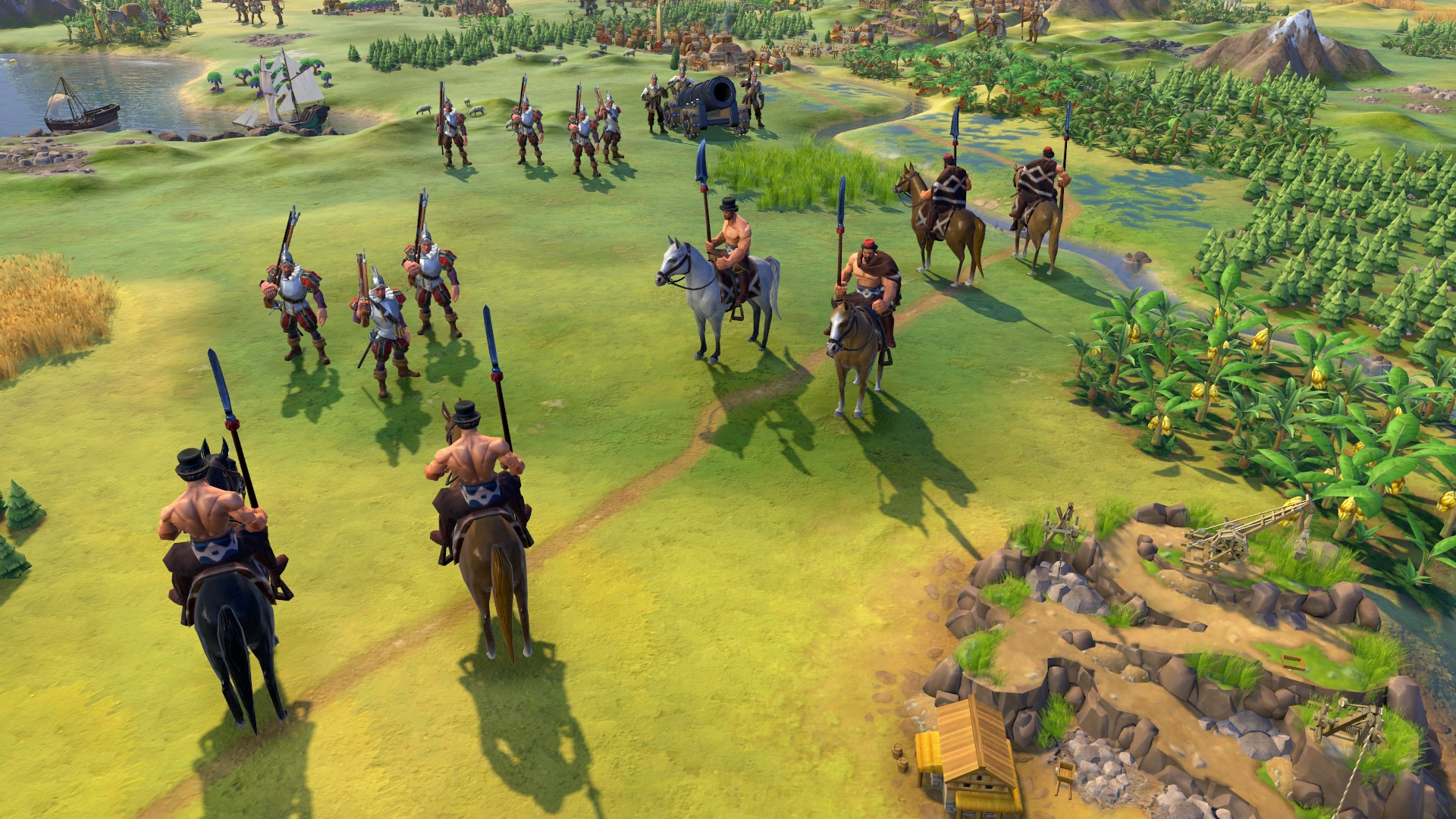 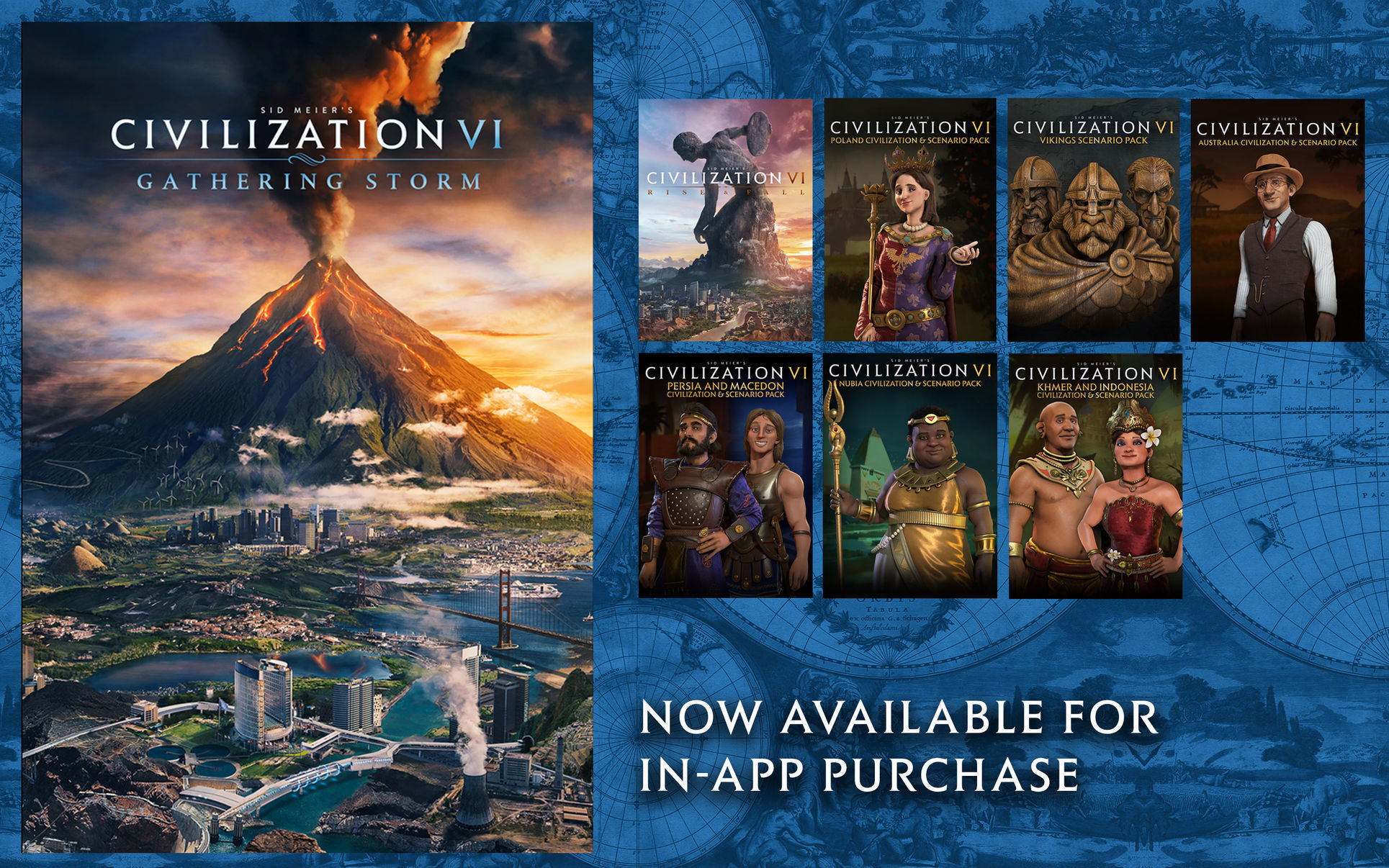 Civilization III, like the other Civilization games, entails building an empire, from the ground up, beginning in 4,000 BC and continuing slightly beyond the modern day. The player must construct and improve cities, train military and non-military units, improve terrain, research technologies, build Wonders of the World, make war or peace with neighboring civilizations, and so on. The player must balance a good infrastructure, resources, diplomatic and trading skills, technological advancement, city and empire management, culture, and military power to succeed.

The game map is made up of square tiles on a grid. Each city, terrain improvement, and unit is located in a specific tile, and each tile can host any number of units. Land tiles can contain a transportation improvement (road or railroad) and a land improvement (farm or mine) or a city. Cities must be built a minimum of one tile away from each other, i.e., no two cities may touch. Each tile is made of a particular type of terrain that determines, among other things, how much food, production, and trade it produces when 'worked'. A tile can only be worked if it is one of the twenty tiles surrounding a city. A tile can only be worked by one city at a time, and each city can only work a number of tiles equal to or less than its population.

Food is used to grow the player's cities. Each population unit requires food to survive, and excess food is stored. Production, represented in the game as 'shields', is used to build units, buildings, and wonders. Commerce powers the player's economy. This commerce is split up as the player sees fit between technological research, tax revenue, and luxuries, each with a different purpose.

Screenshots from the game Civilization 3 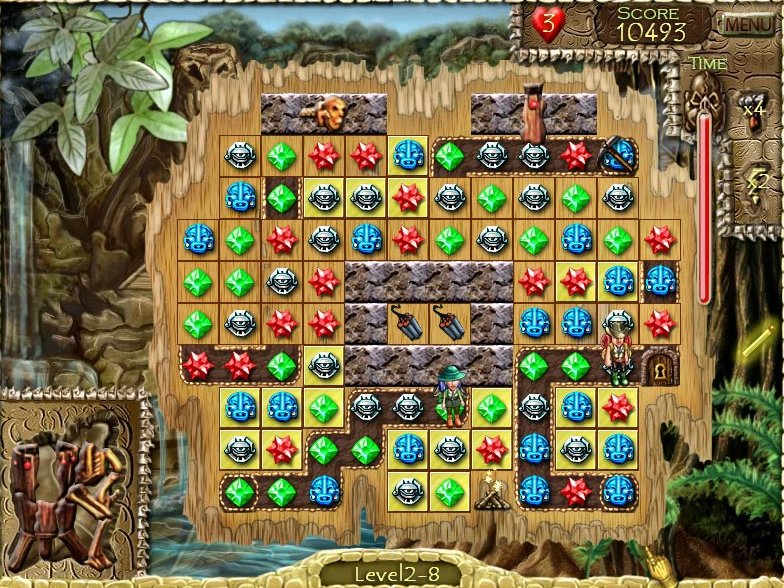 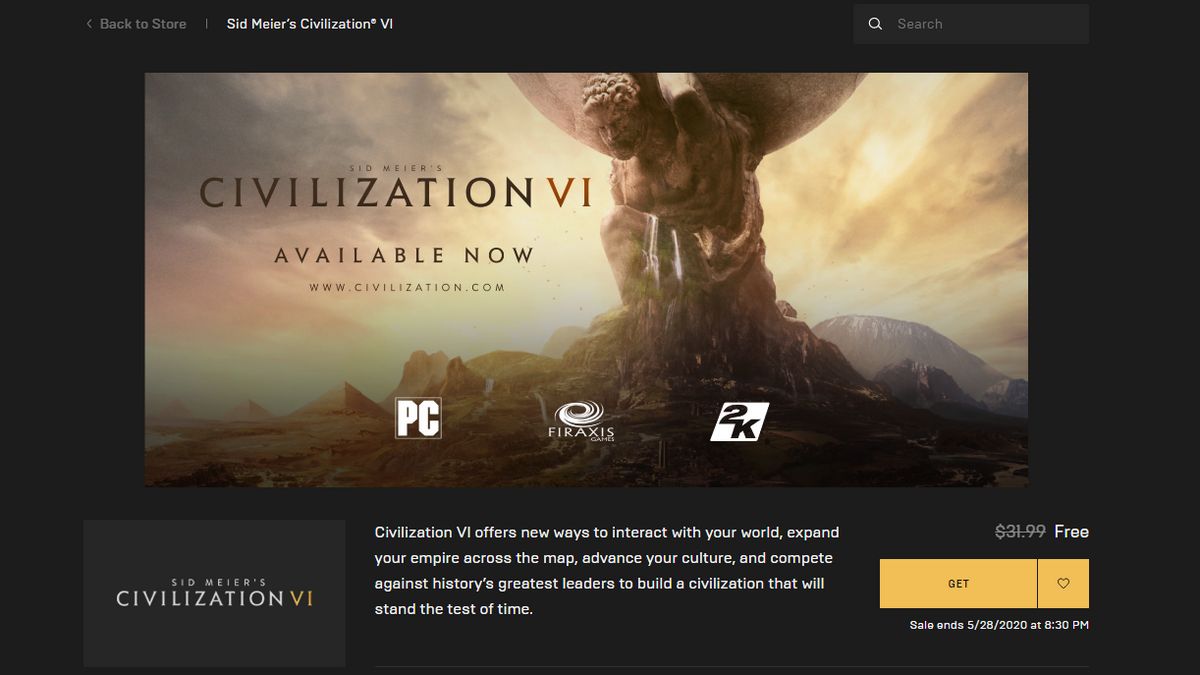